Find what you need using the drop down menus, or search. And when you find what you need (you will) you can click the star and save to favourites. Plus, we'll send the cream of the crop straight to your inbox. Awesome.
Nice one. You're all done.
By Steph Mikkelsen DateWednesday, August 10, 2016 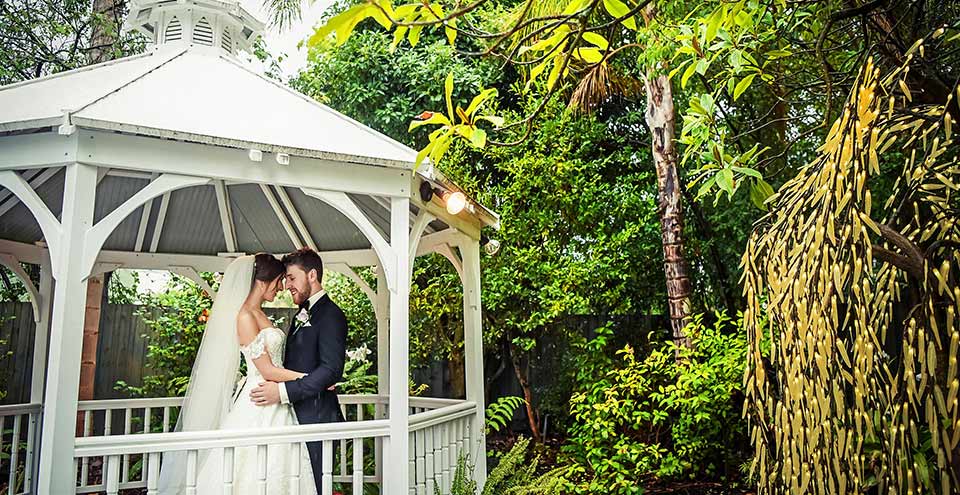 Phenomena Photography & Cinematic
It took these high-school sweethearts a few years of being friends before they became a couple.
"We became very good friends first and were constantly messaging each other," explains Alicia. "It took a couple of years before anything happened. We were in love and said 'I love you' before we even started dating." The tradition of big events happening on their anniversary started with Cameron's proposal - he popped the question on their three-year anniversary. "We went out for dinner and he was very nervous so I knew it was coming," Alicia shares. "We were watching TV at home afterwards and he asked to see the ring I was wearing on my right hand. He played with it and swapped it for the engagement ring but accidentally put it back on my right hand - the wrong one! I think laughing settled his nerves."

The pair held their celebration at Bram Leigh Reception - a prize the pair won at the 2014 Melbourne Bride Wedding Expo! "It was a stunning venue and the staff were wonderful," Alicia remembers. The pair also undertook a handful of DIY projects. Cameron made the place cards, menus and bomboniere, while his aunt and cousins made the gorgeous cake. The pair also bought different frames, mirrors and materials to make some of their decorations, including the seating chart and a box for guests to drop wooden hearts into. Alicia's great aunt made her veil, and her mum scoured op shops to find vases for the centrepieces. "She went a little crazy and over the top," says the bride. "I don't think we'll ever need to buy vases again!" 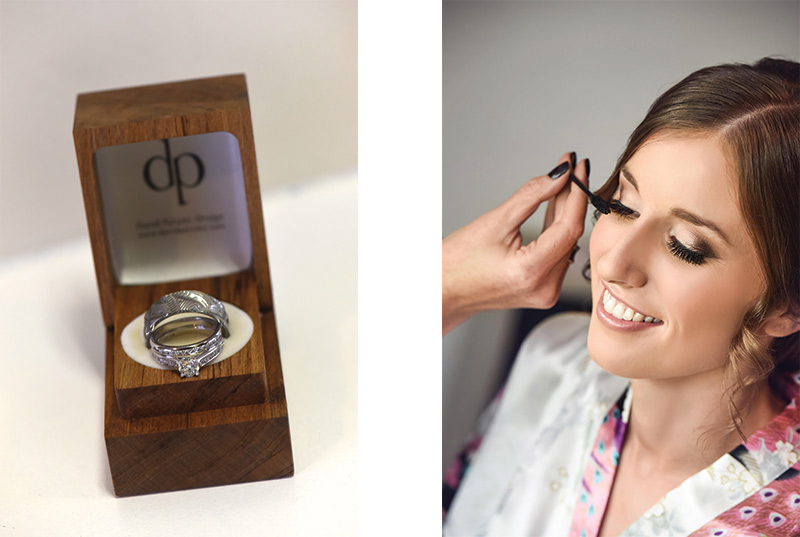 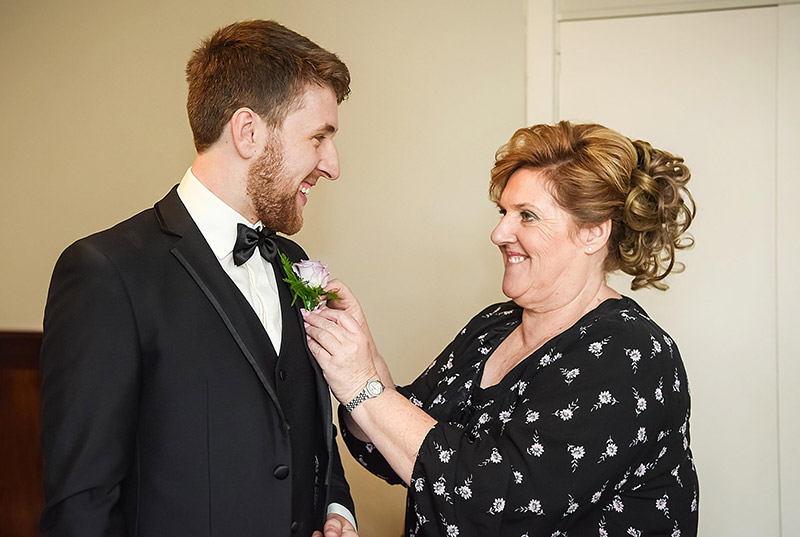 You might also like...
Elyse and David used an old school toy for their place settings
This Melbourne couple headed to country Victoria for their nuptials 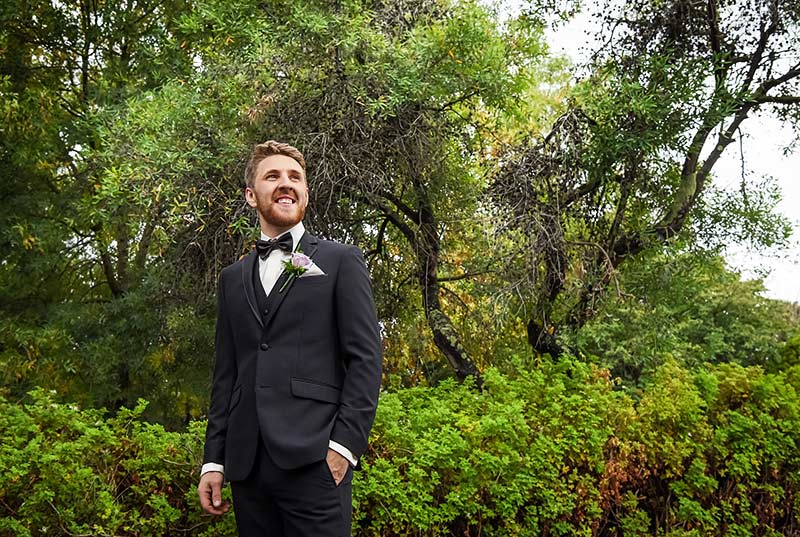 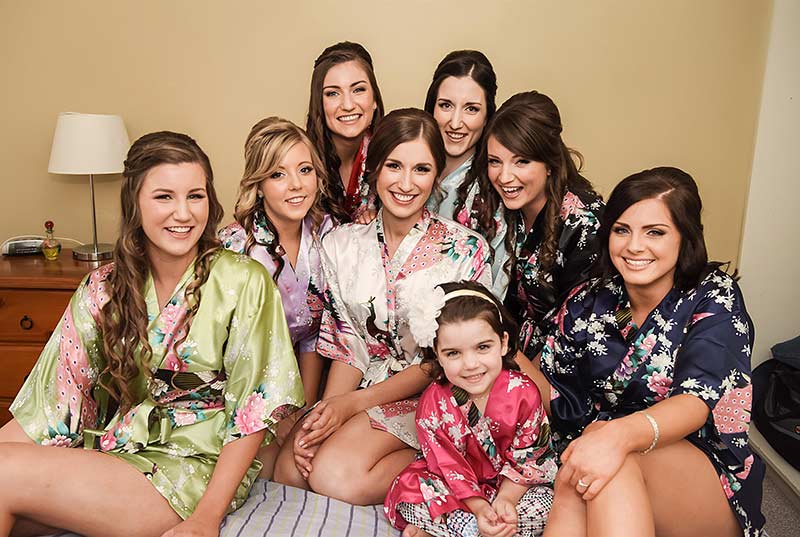 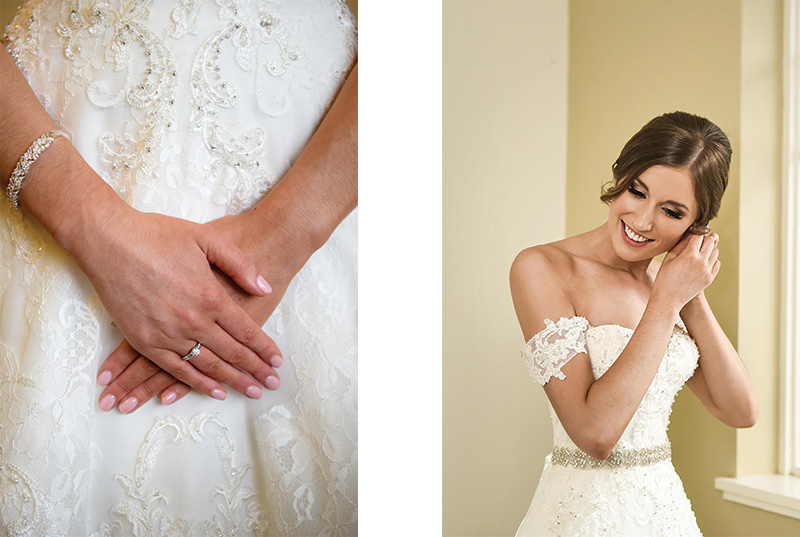 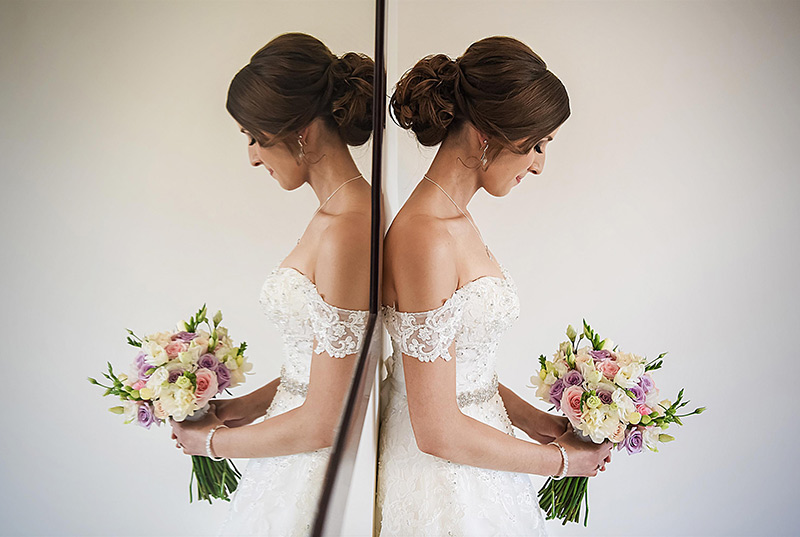 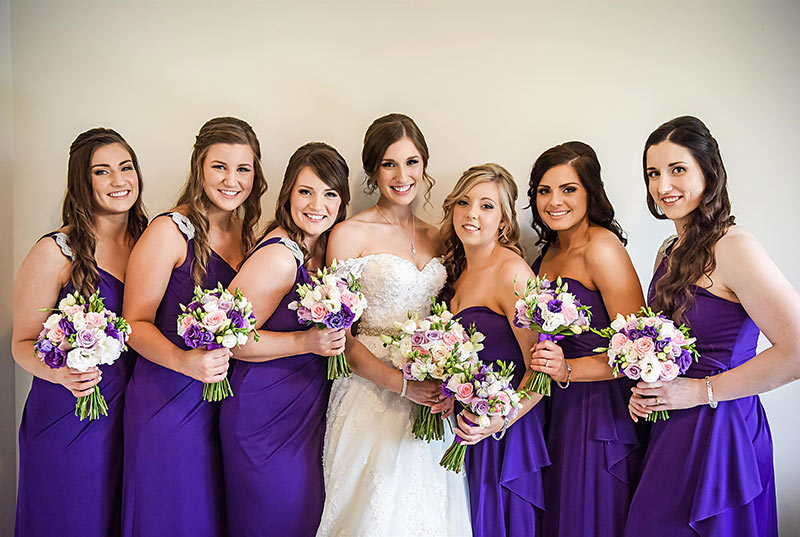 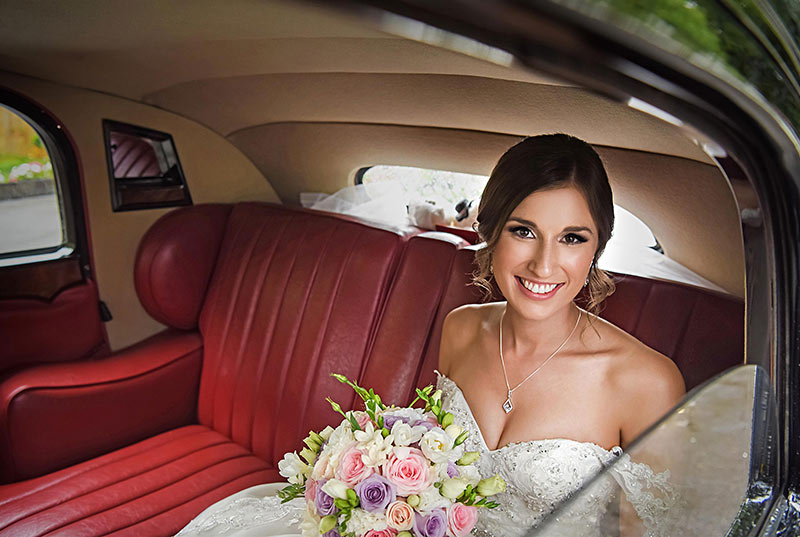 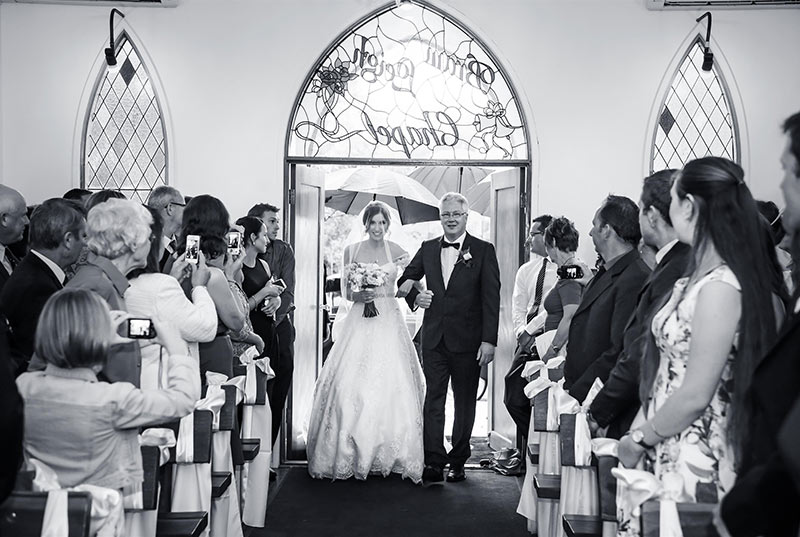 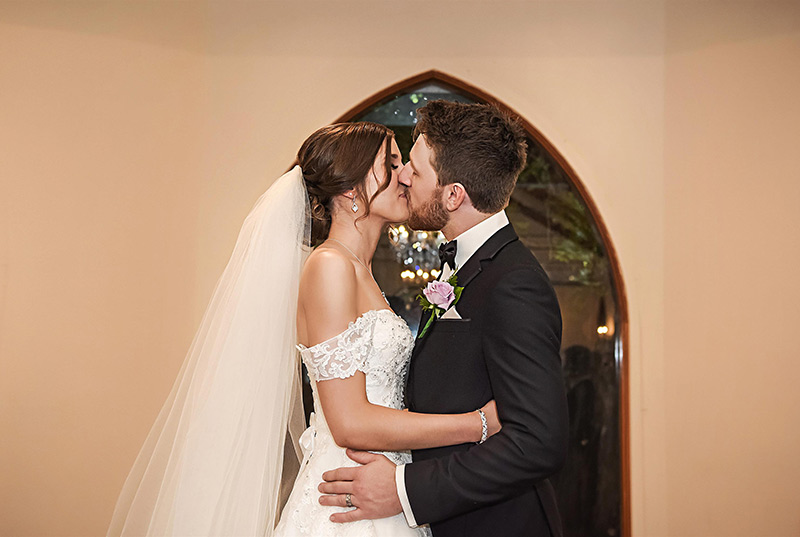 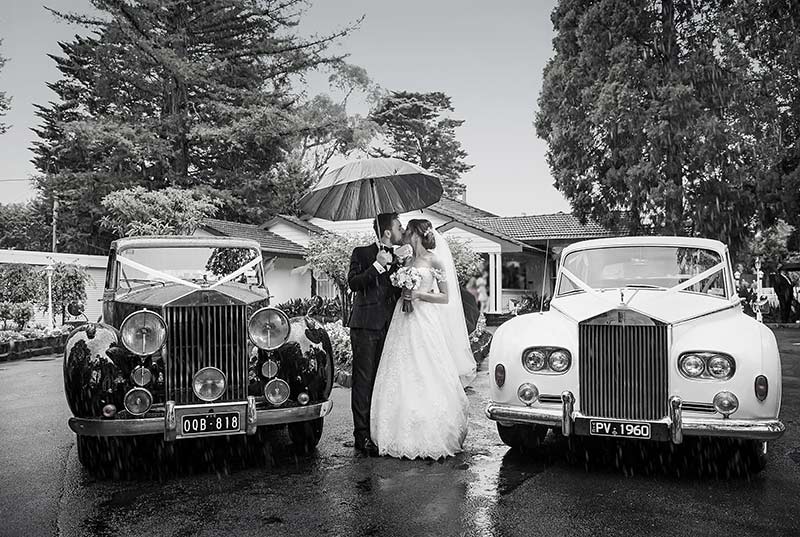 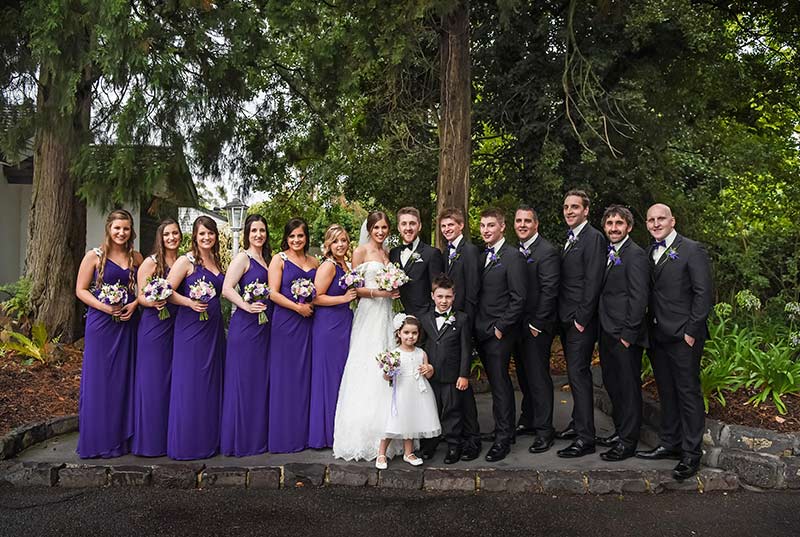 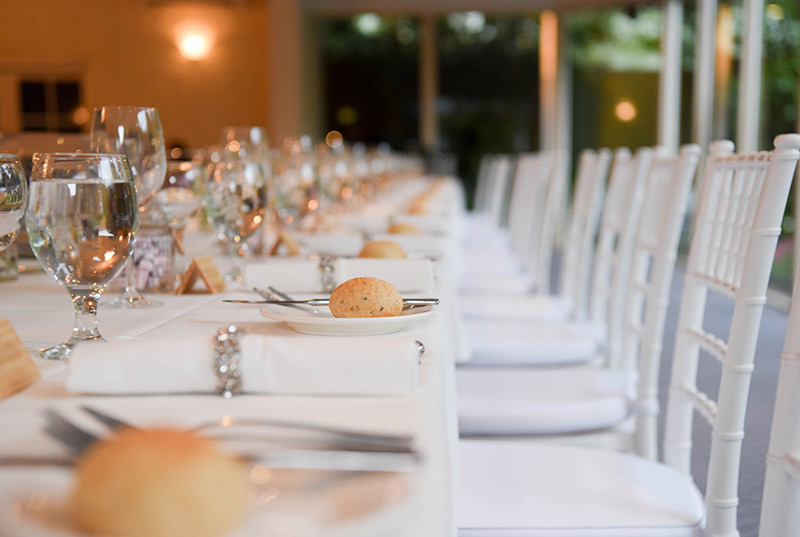 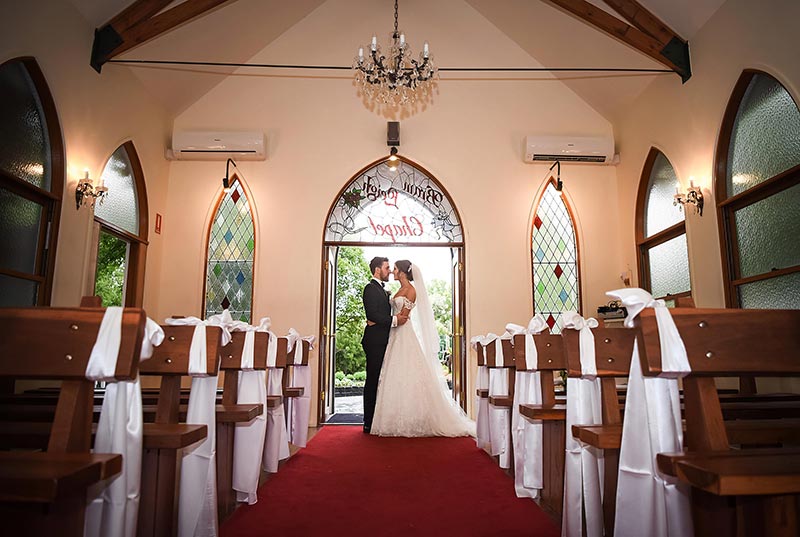 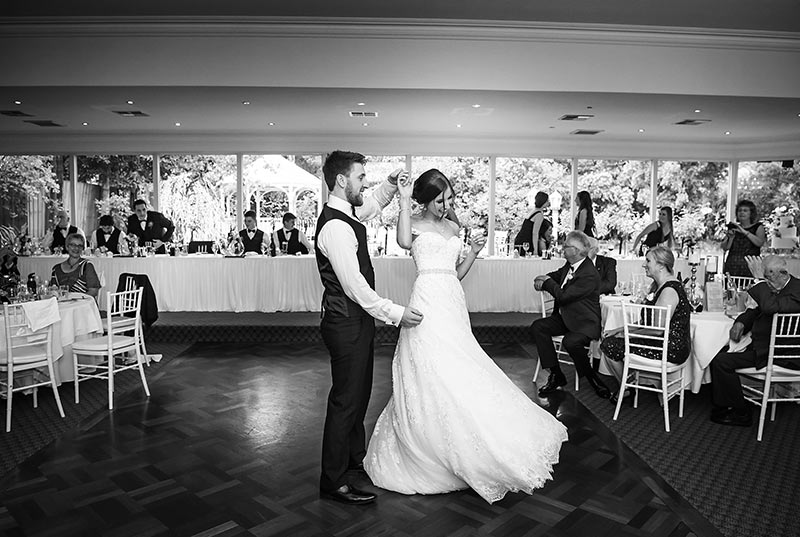 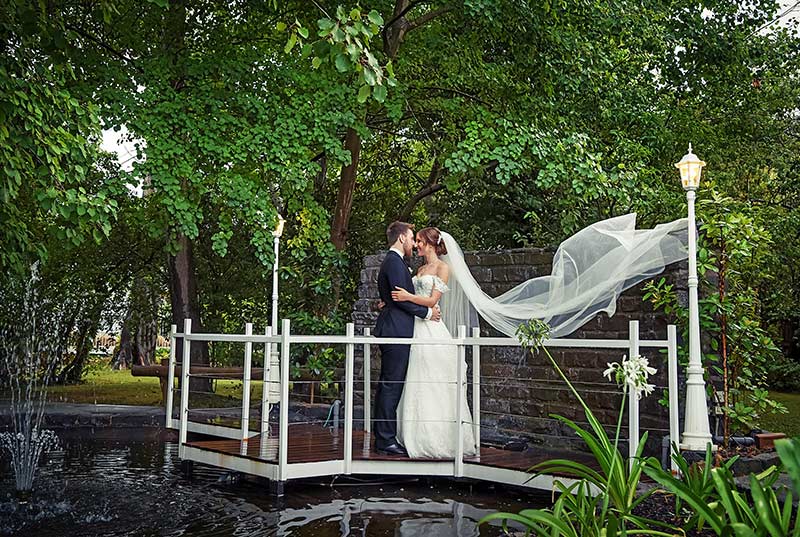 You might also like...
Stef and Tim did their first dance to a '90s R&B anthem
This couple got hitched on the Mornington Peninsula. 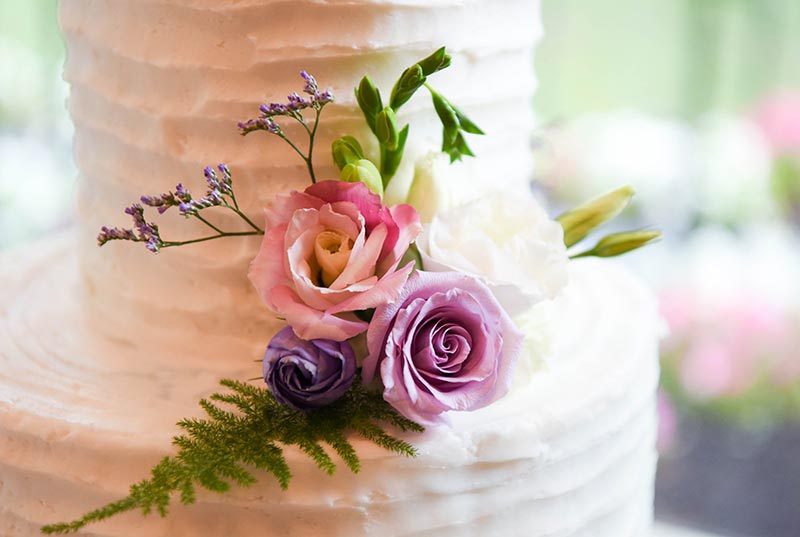 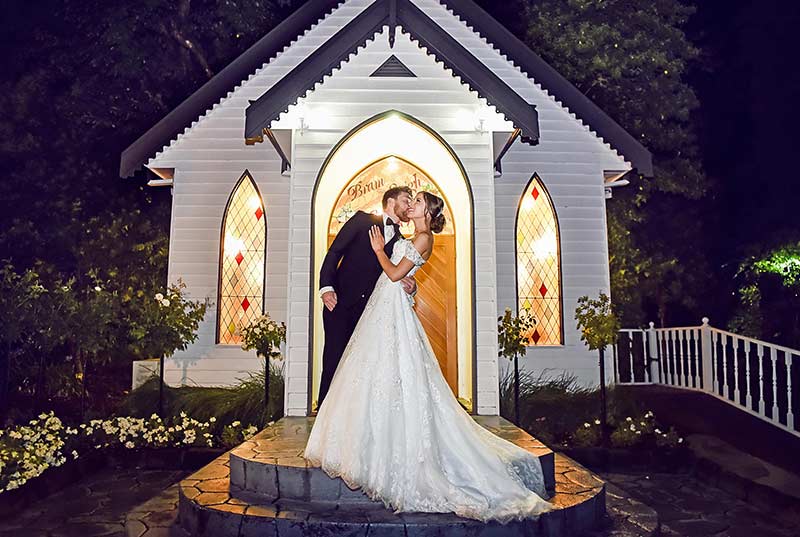