Find what you need using the drop down menus, or search. And when you find what you need (you will) you can click the star and save to favourites. Plus, we'll send the cream of the crop straight to your inbox. Awesome.
Nice one. You're all done.
By Steph Mikkelsen DateFriday, July 29, 2016 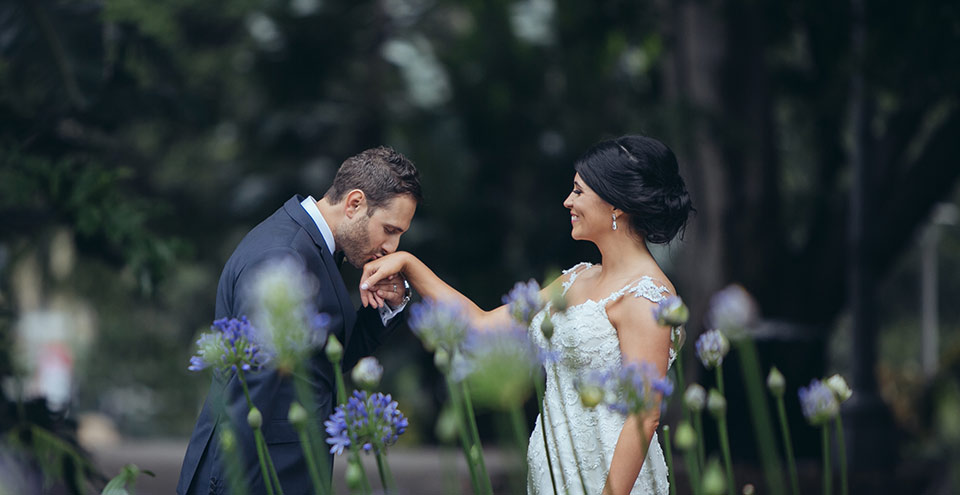 Oneill & Page Weddings
It was all thanks to their 'Life is sweet' theme and the epic dessert spread they put on at their glam reception.
"There was plenty of food for our guests, but we also set up five dessert stations, including gelato, freshly piped cannoli, fruit and cheese, petit fours and our special request of Nutella crepes," explains the bride. "This was a huge hit with all our family and friends who said that even though they were full, they made room for dessert." Caterina and Salvatore (Sammy) added another surprise to their lavish reception at Doltone House Hyde Park - a Brazilian samba performance! Walking into the reception space and seeing the room set up is one of Caterina's favourite memories from the day. "The touches we had for the 'Life is sweet' theme are things our guests still comment on now, which is exactly the reaction we were hoping for," she shares. "We love our desserts, love is sweet, and it was so lovely to share it with everyone who knew us and our story."

The glam reception followed Caterina and Sammy's traditional ceremony at St Fiacre Catholic Church in Leichhardt. "We had a table out the front with a picture of when Sammy proposed and a willow tree figure that was important to us," says the bride. "We also had an acoustic duo perform 'Unconditionally' by Katy Perry when I walked down the aisle - it's a song that is dear to me and Sammy. The ceremony was a full Catholic mass, and at the end my dad organised doves for us to release." There were some less traditional moments among the formalities though - one of the couple's pageboys high-fived the priest as he walked down the aisle! 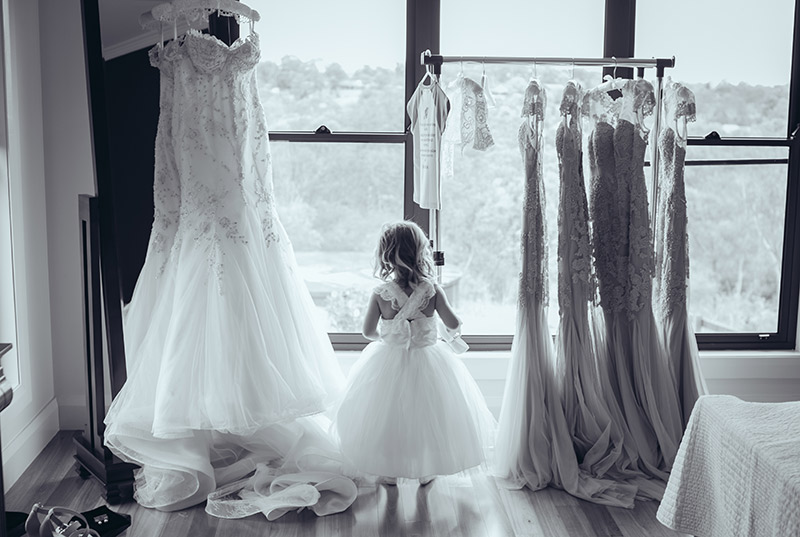 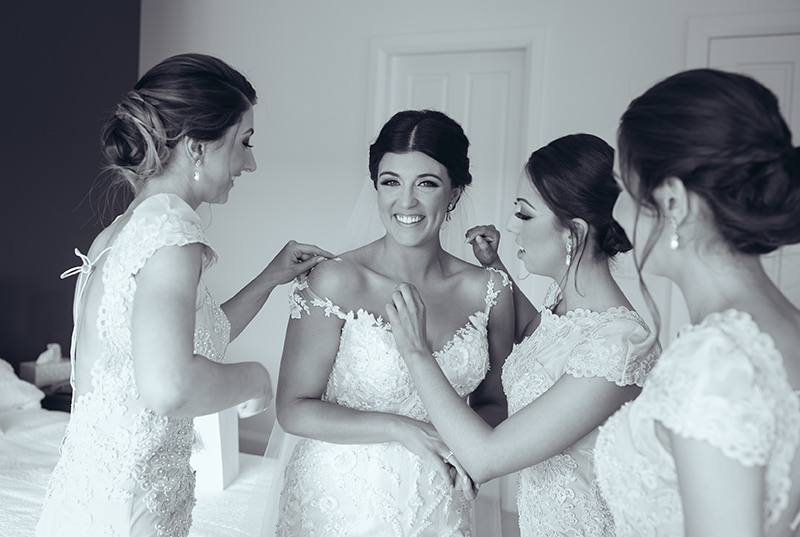 You might also like...
This polo club wedding had a horse, of course
Joyce and Peter's garden nuptials. 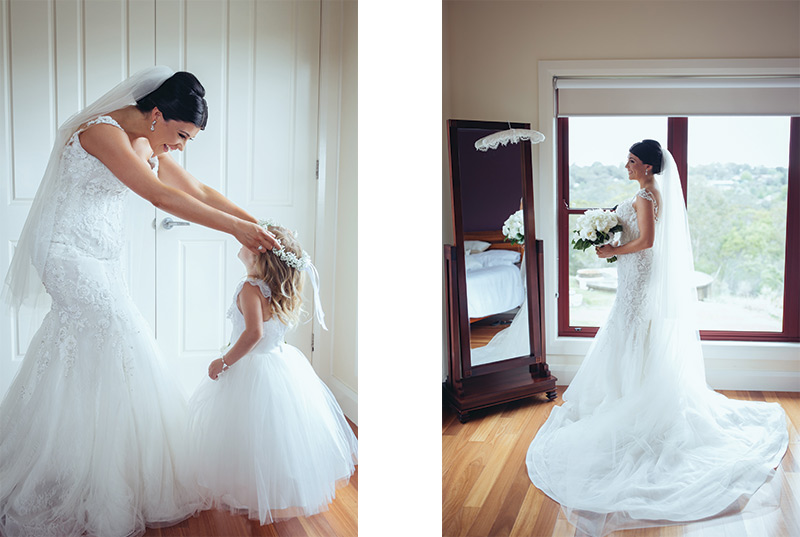 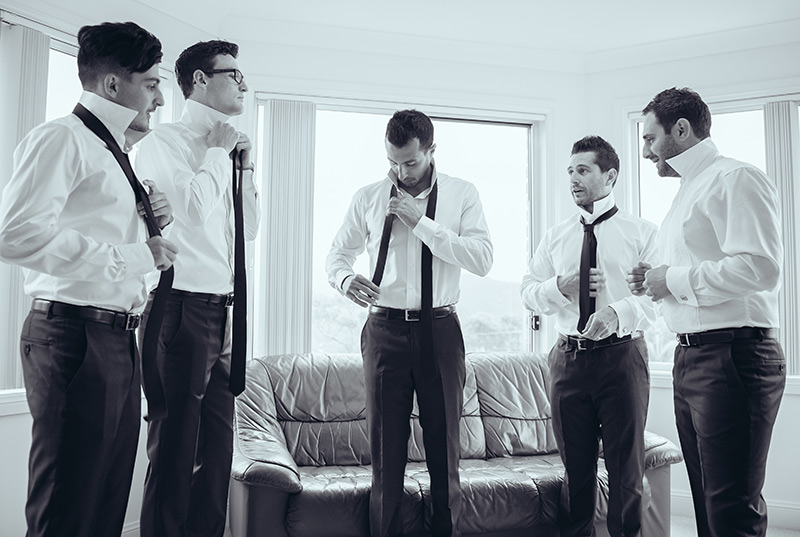 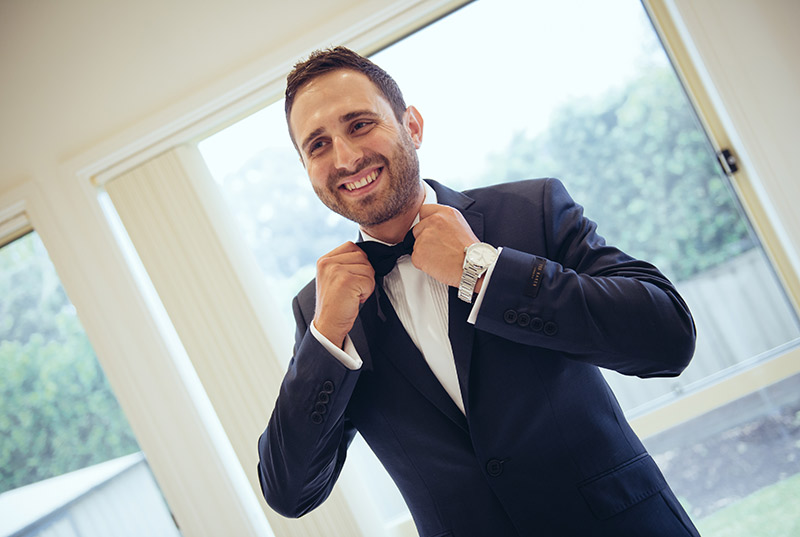 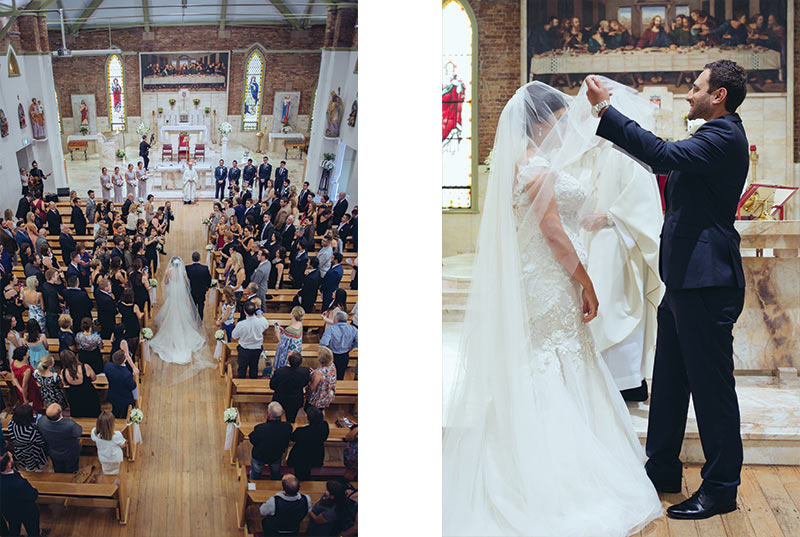 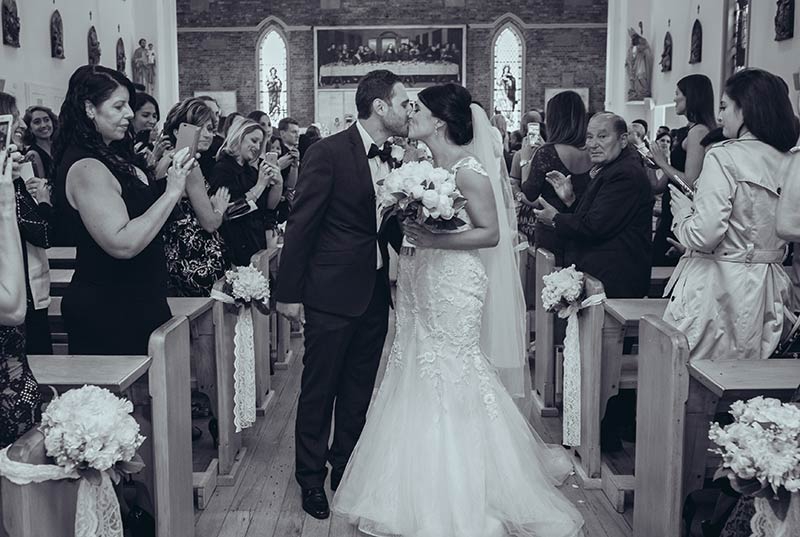 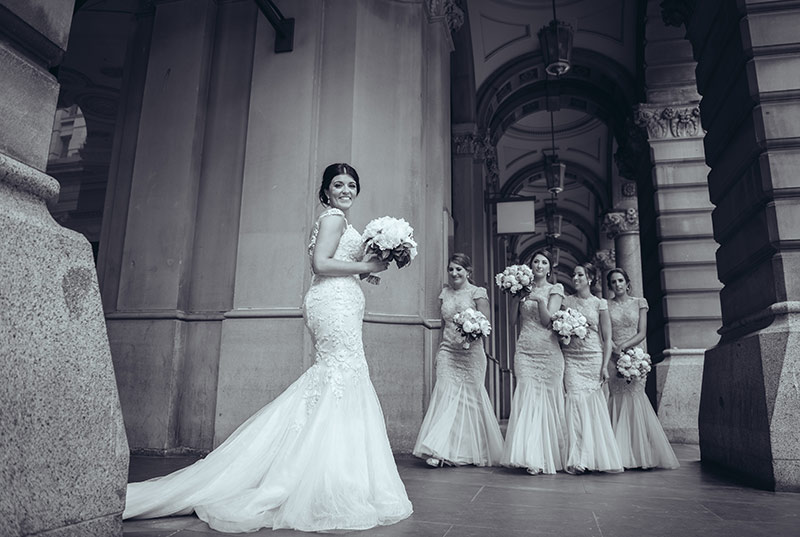 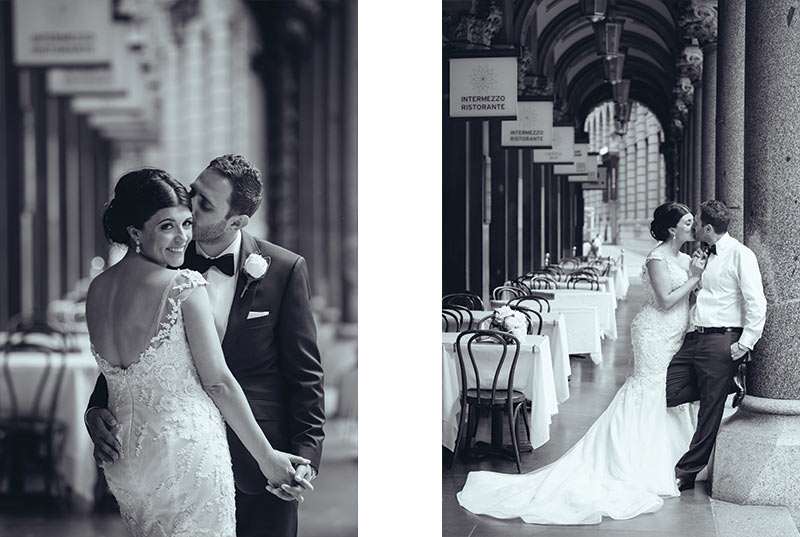 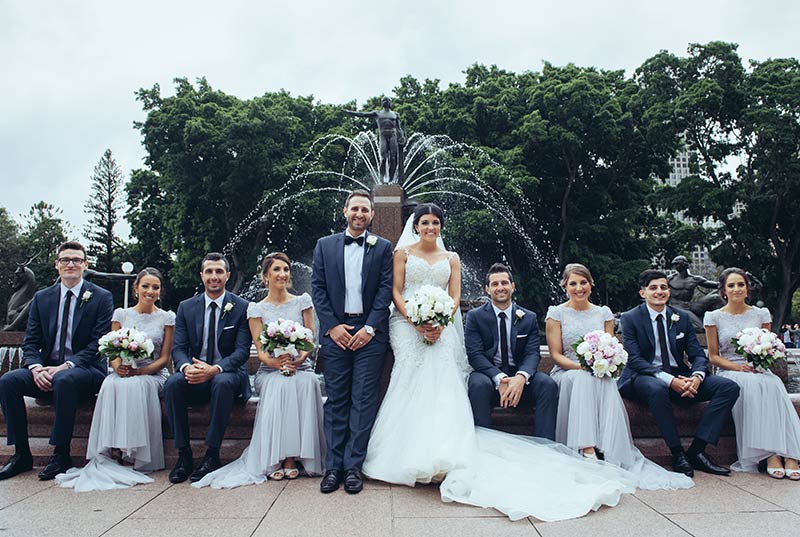 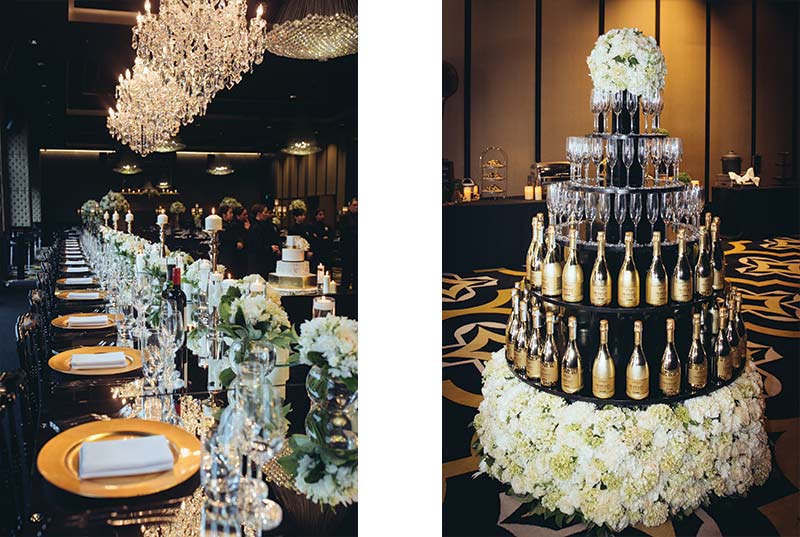 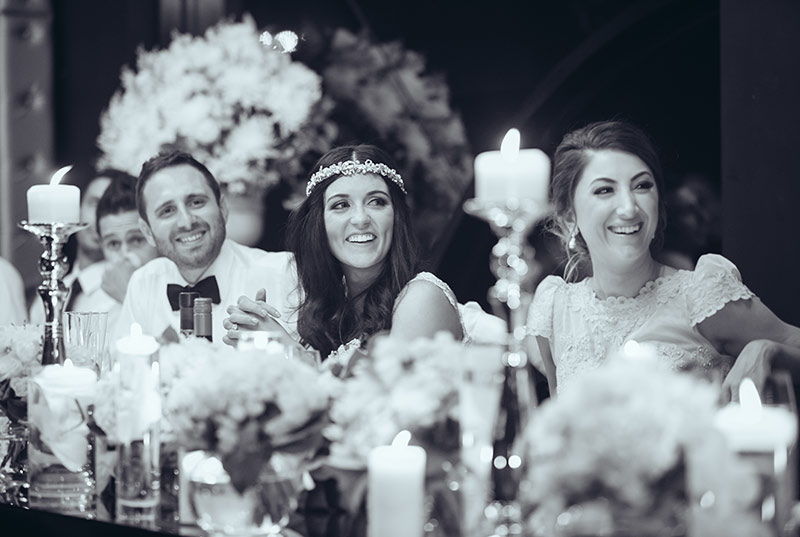 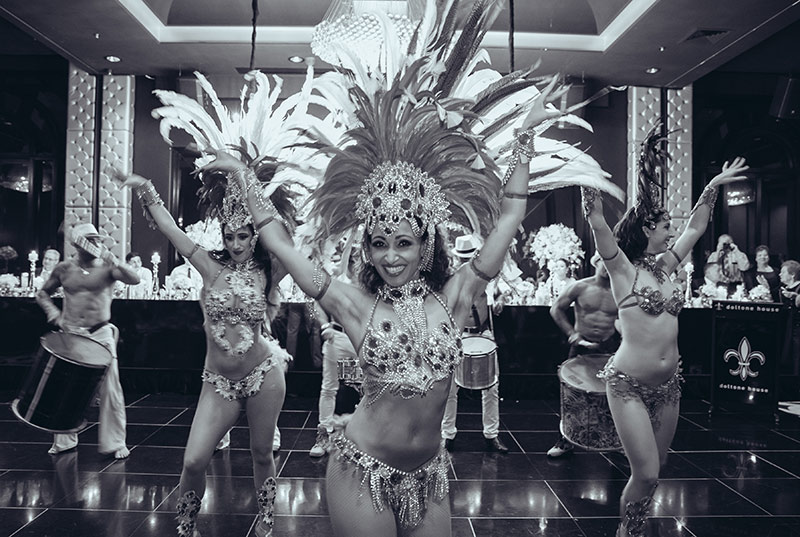 You might also like...
You won't be able to take your eyes off this bride's sequinned dress
Hailey and Steven's Mosman wedding. 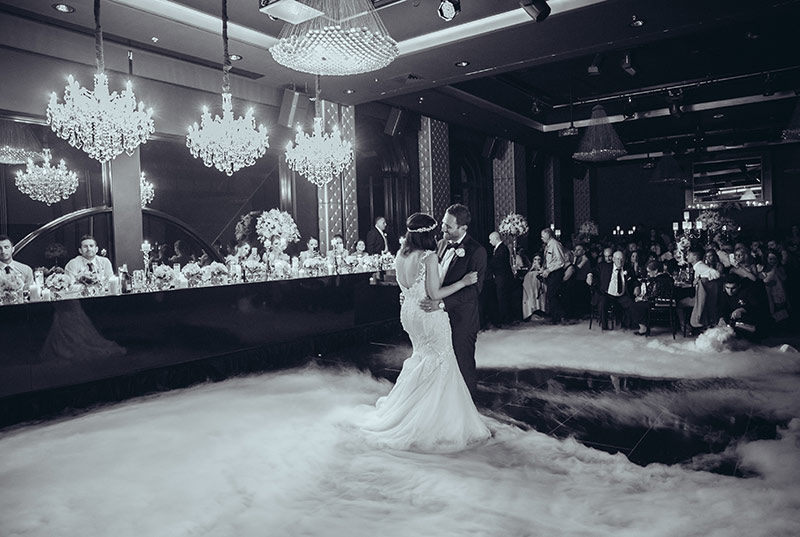 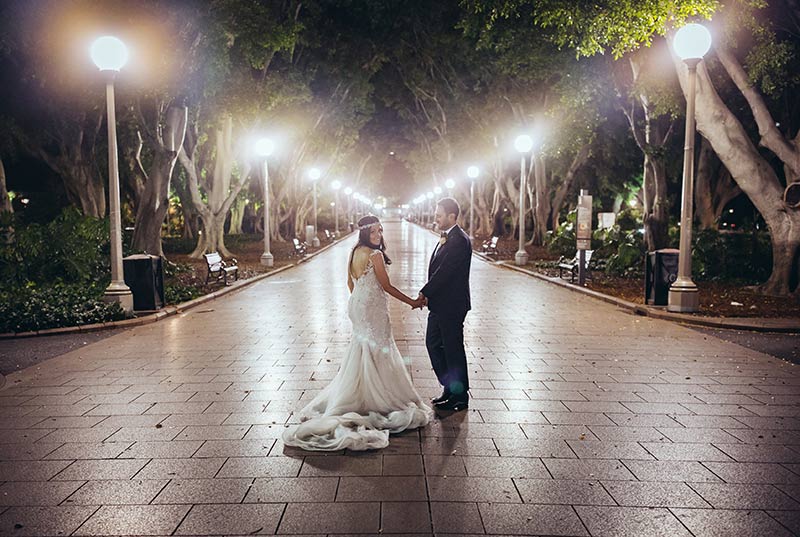