Find what you need using the drop down menus, or search. And when you find what you need (you will) you can click the star and save to favourites. Plus, we'll send the cream of the crop straight to your inbox. Awesome.
Nice one. You're all done.
By Steph Mikkelsen DateWednesday, June 12, 2019 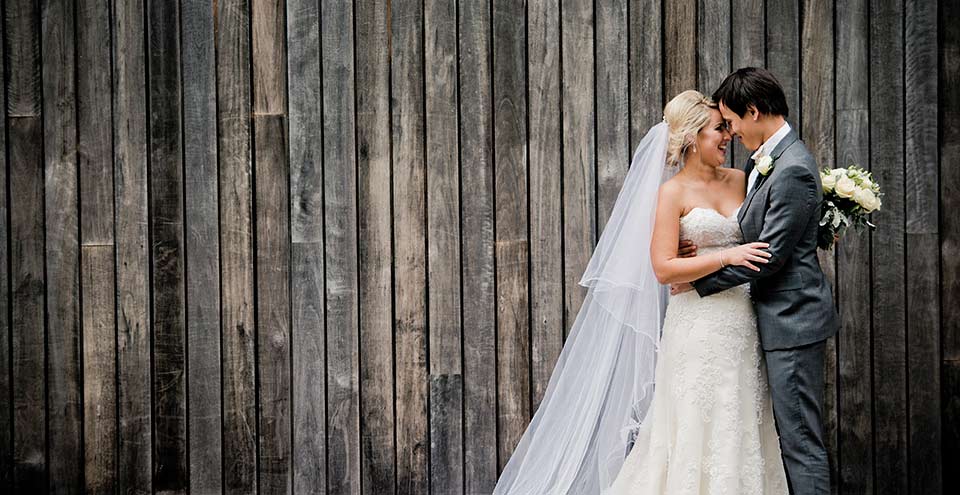 Morris Images
A staff member at the hotel she was staying at for a conference...
And it was only when Stephen sat next to her at the opening dinner that Teisha realised he was there for the same charity event. To pop the question, Stephen planned a proposal that had the whole shebang - a day filled with all of Teisha's favourite things. To kick things off, they had breakfast at a local café, followed by a couple's massage, lunch at the restaurant where they had their first date, a spot of shopping, sunset cocktails at Whale Beach and an indulgent dinner. Phew. "We then went for a long walk along the beach where Stephen surprised me with a long line of fire lanterns leading to a picnic. He then knelt on one knee and proposed," remembers Teisha. "His siblings were all hiding in the bush taking photos, so we have a great memory of the night."

In the lead-up to their big day at Sargeants Mess in Sydney, Teisha had also thought she would never have an al fresco ceremony. "I'd vowed never to get married outside because I didn't want to worry about the weather," she explains. "But we did end up having an outdoor wedding! And the sun came out when I was walking down the aisle." The newlyweds treated their guests to two bomboniere: a traditional Burmese bottle opener and handmade glass jars - the bride had picked both up on her trip to Burma earlier in the year. "They were all individually crafted, so mum and I had a great challenge bringing 160 fragile glass jars and bottle openers through three countries to get them home." The couple had their first dance to Ed Sheeran's "Thinking Out Loud", sung and played by the bride's brothers. 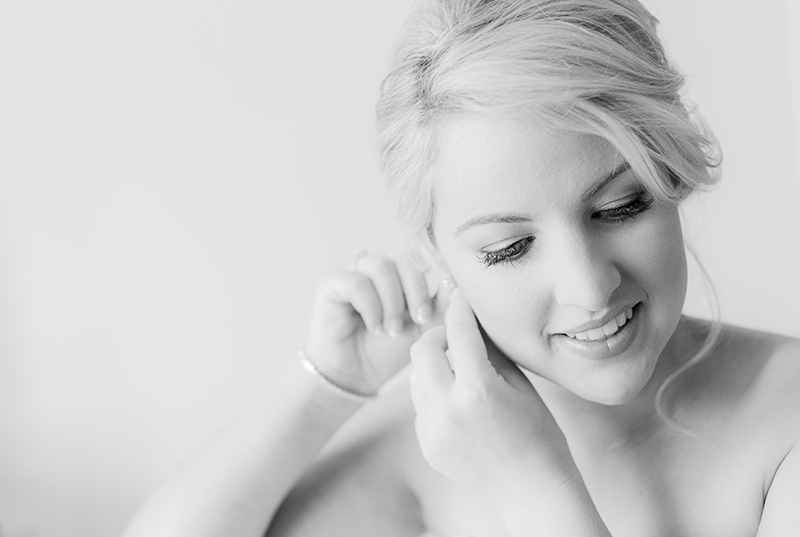 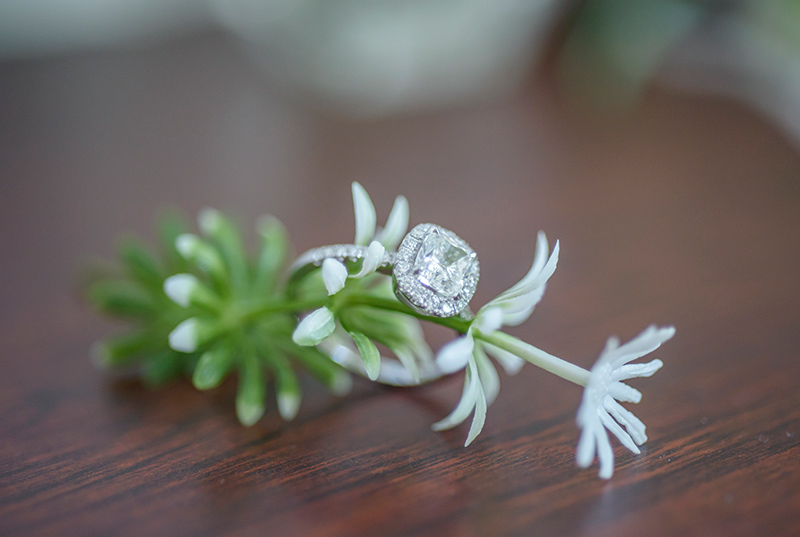 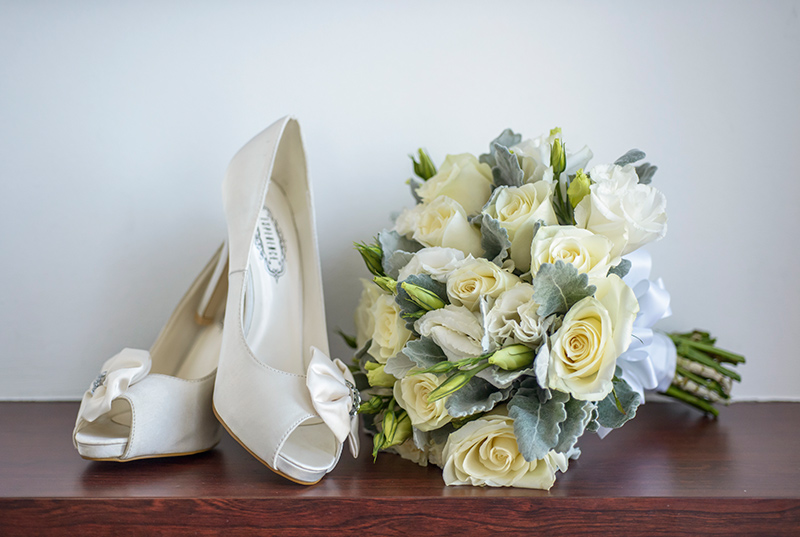 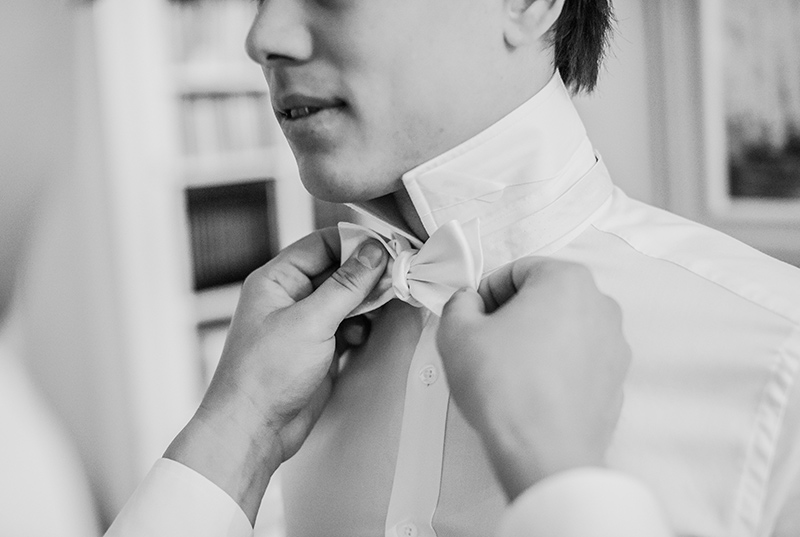 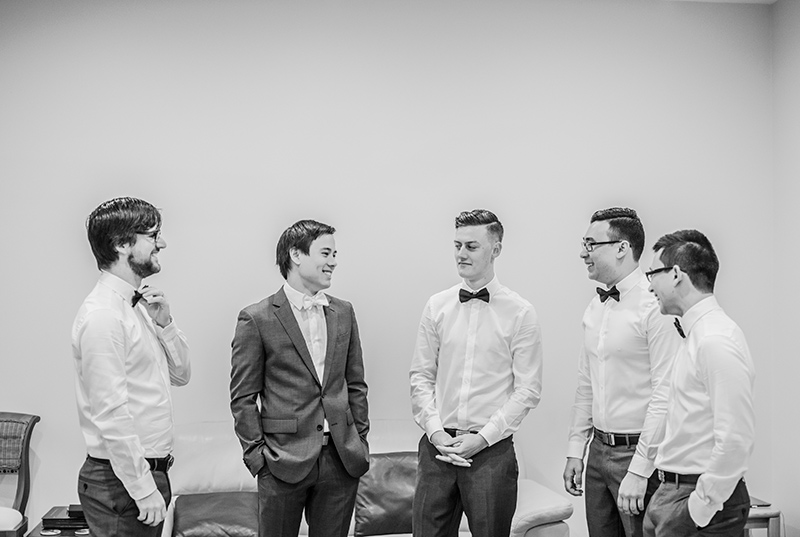 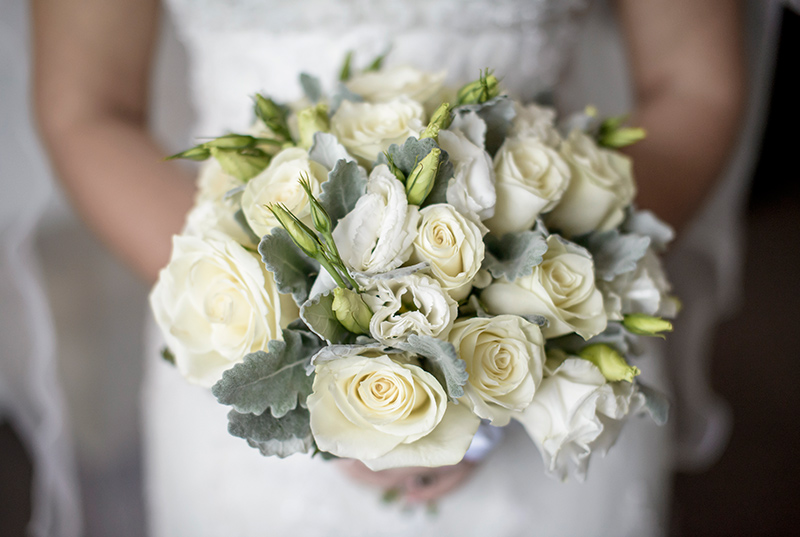 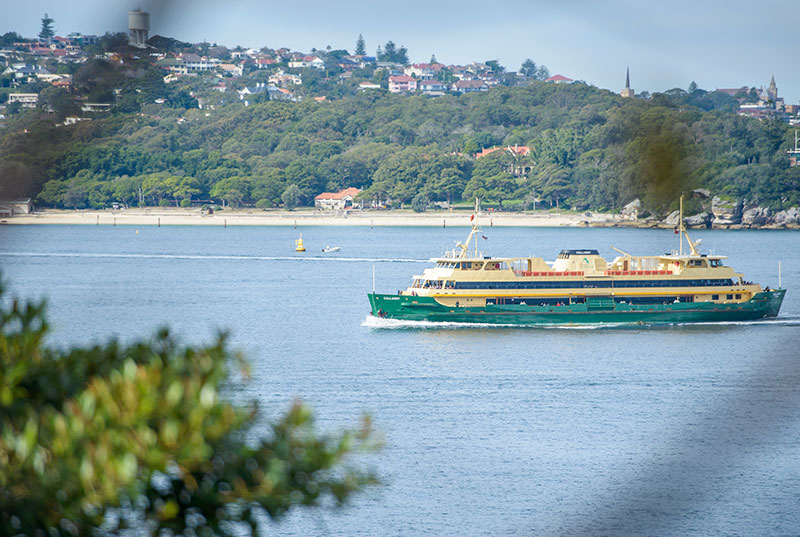 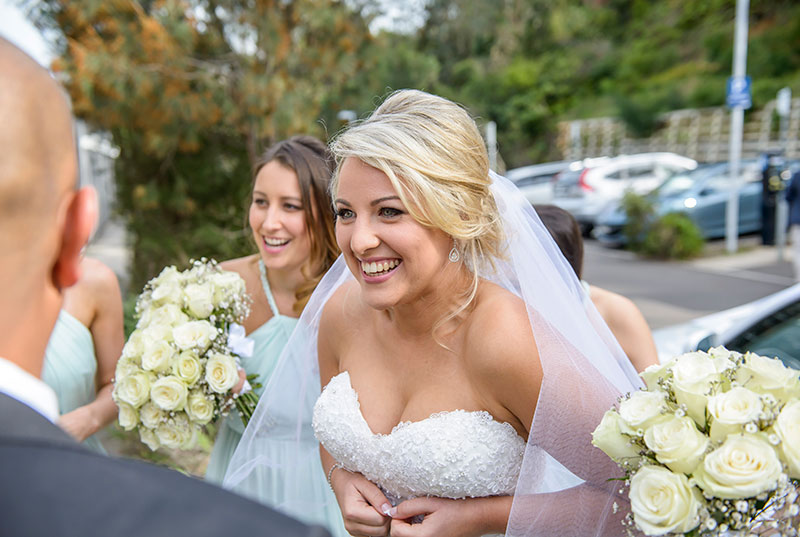 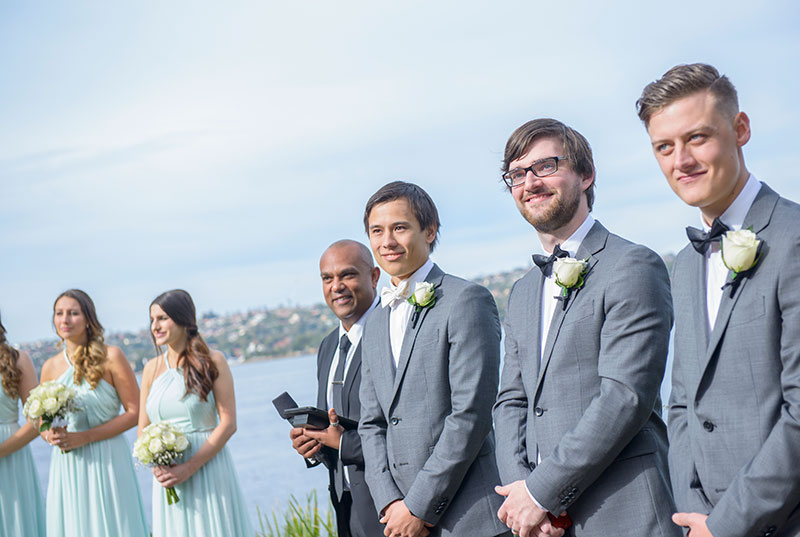 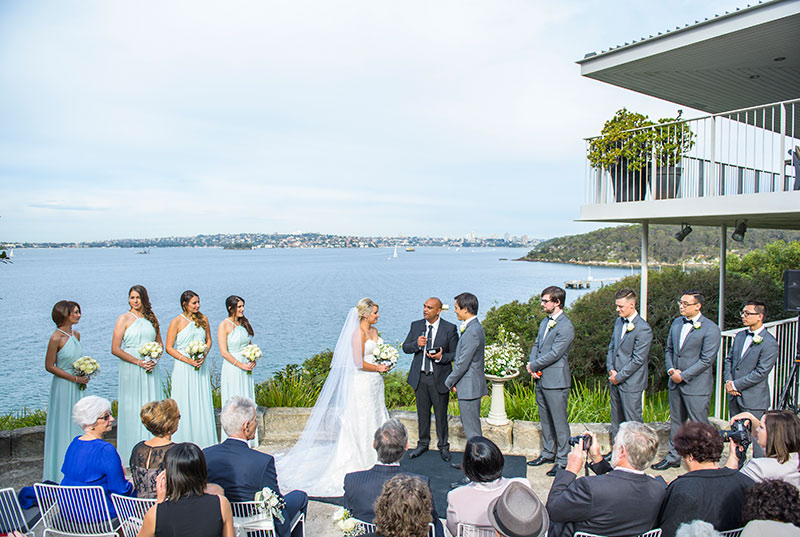 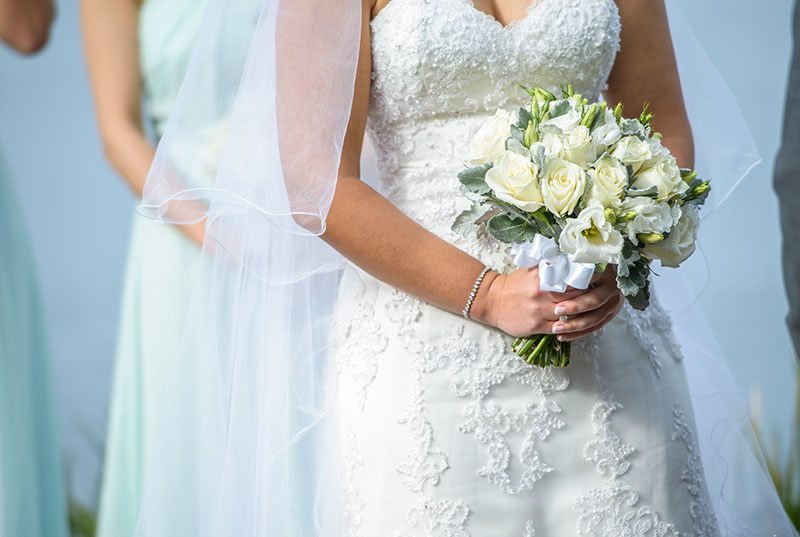 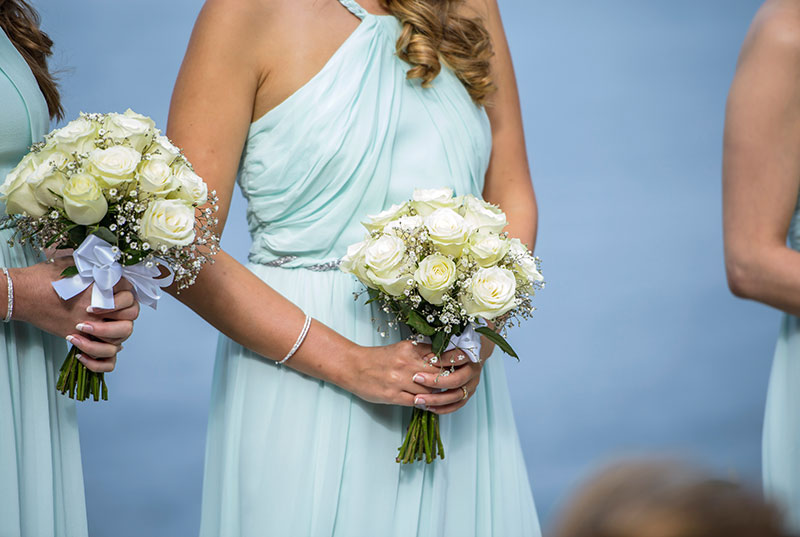 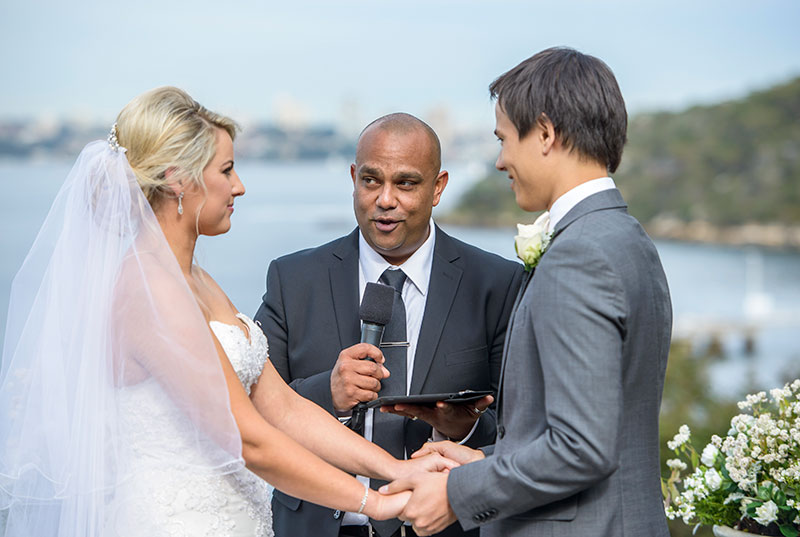 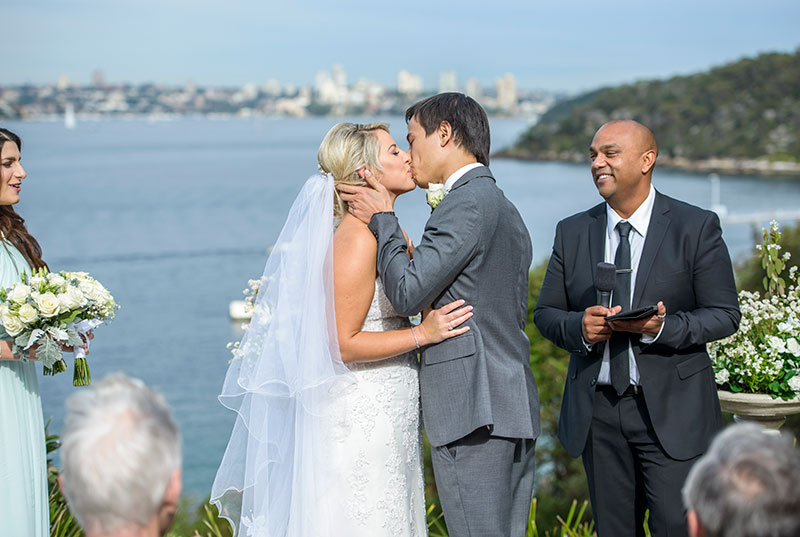 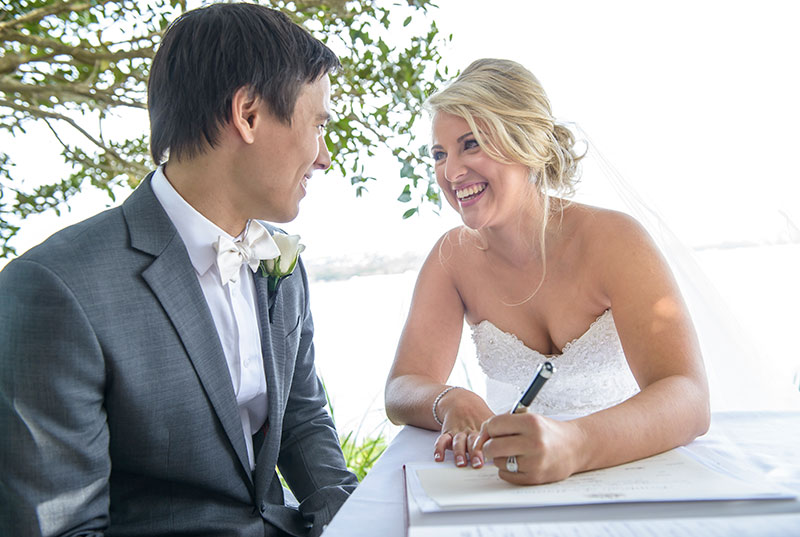 You might also like...
You'll never guess how many guests were at this Stradbroke Island wedding...
Anna and Jakub's intimate affair. 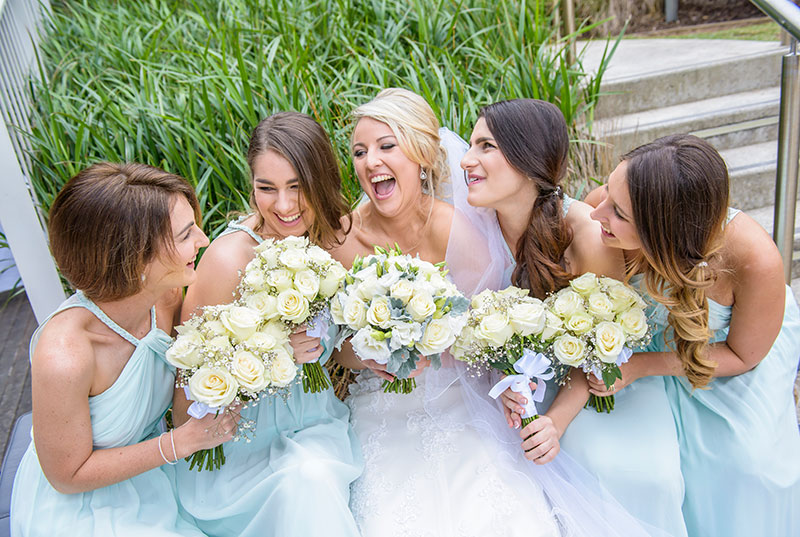 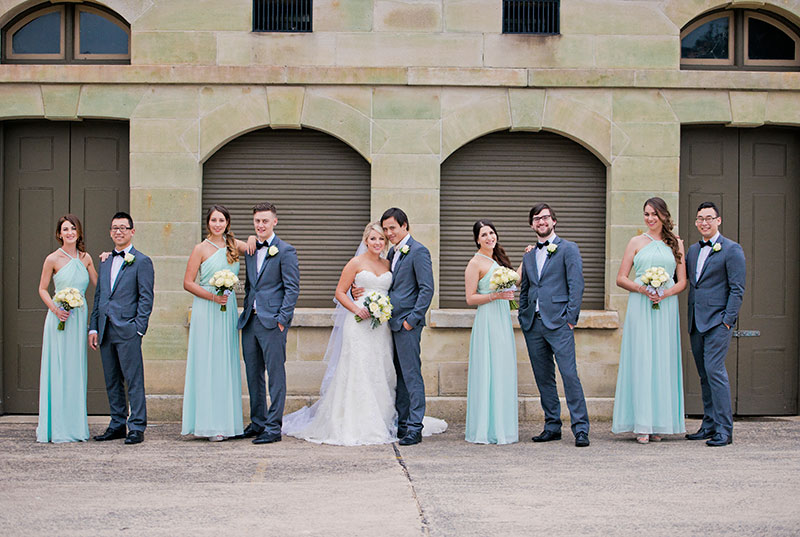 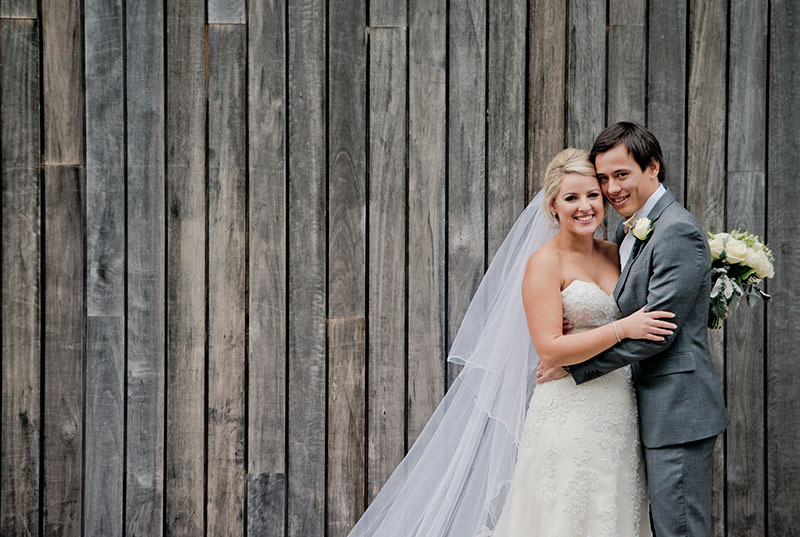 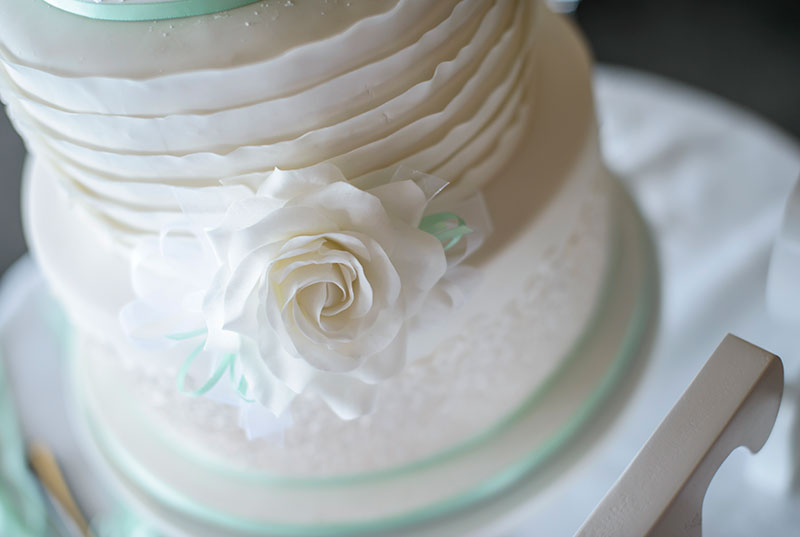 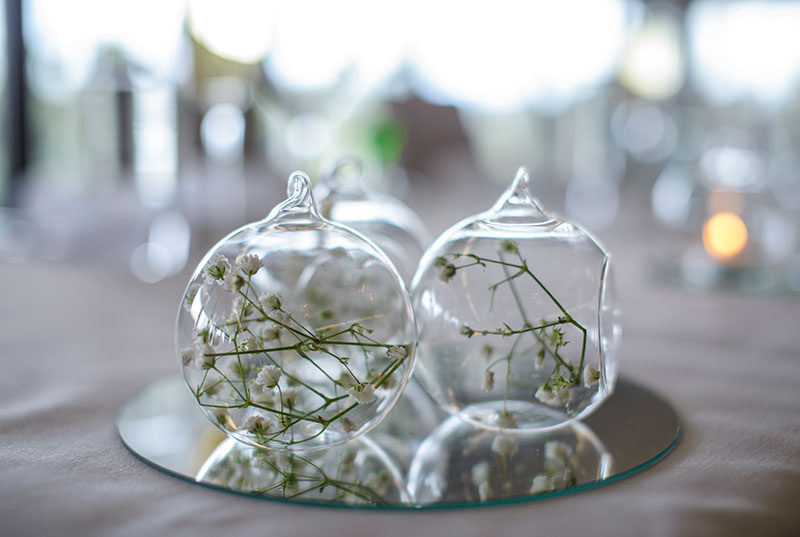 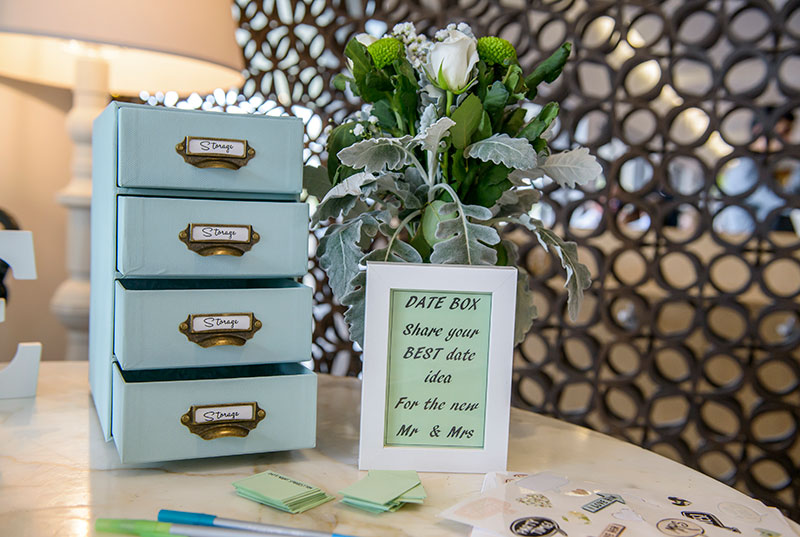 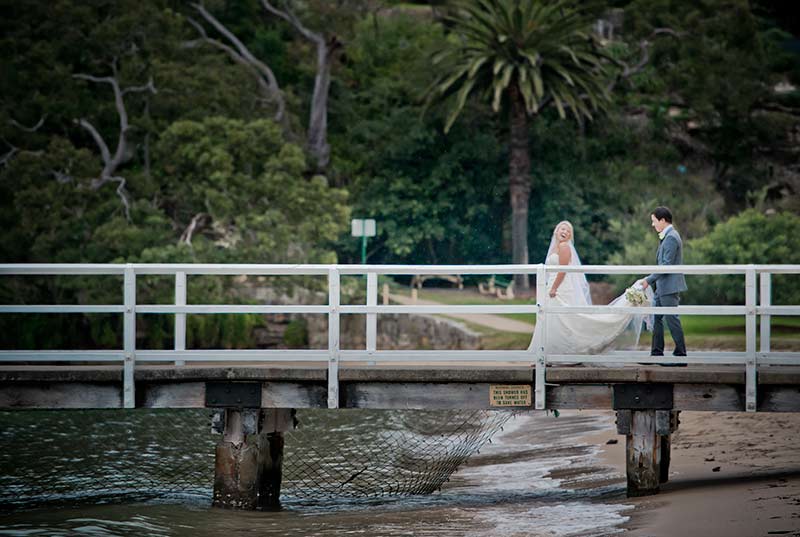